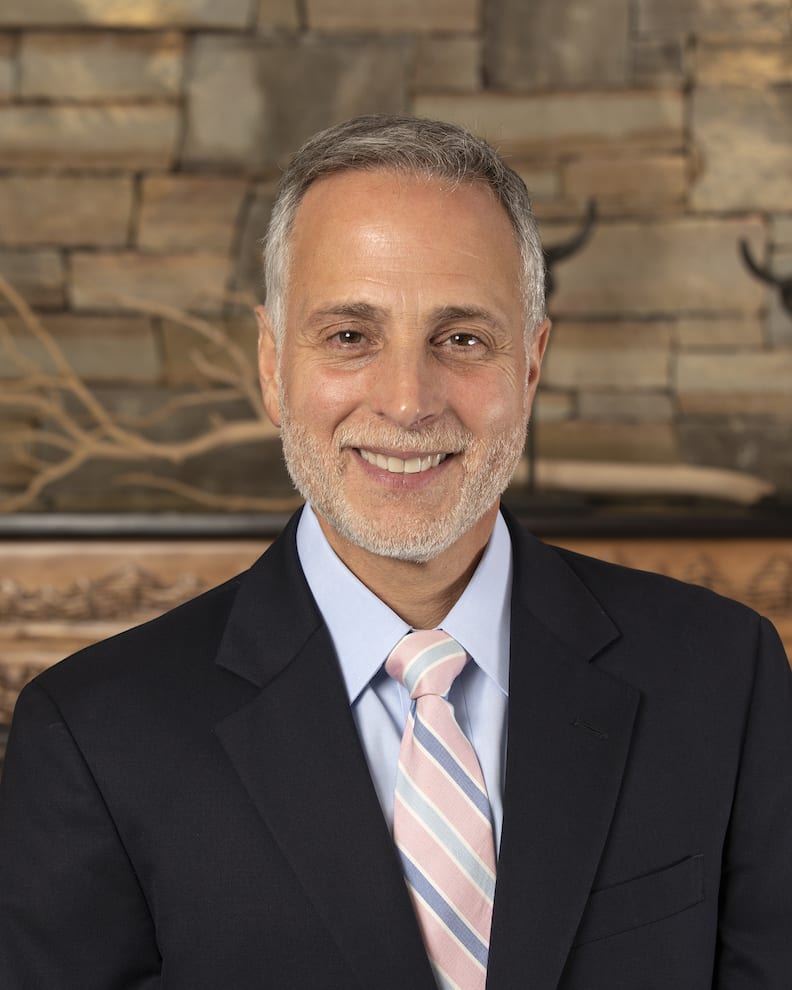 “Believe more deeply. Hold your face up to the light, even though for the moment you do not see.”

In the field of substance use treatment for over 30 years, Dominic Vangarelli has dedicated his life to helping those suffering from addiction, guiding them on a journey of self-discovery, hope, healing and recovery.

Originally from Jessup, Pennsylvania, Dominic graduated from the University of Scranton in 1988. Thereafter, he attended the University of Hartford, where he acquired his Master’s Degree in Clinical Psychology in 1990.

After graduation, Dominic held a position at Eastern Connecticut State University, where he says he “fell in love with experiencing the rebirth in people’s lives, souls and spirits as they got sober.” During this appointment, Dom was tasked with making the campus “dry” after a series of alcohol-related injuries. Coining the phrase and student program “Get R.A.D.I.C.A.L.,” Responsible About Drugs in College and Life, Dom says he found his purpose in life.

Soon, he went on to hold positions at residential and outpatient programs, treating indigent populations suffering from opioid addiction, as well as the Institute of Living, where he cared for healthcare professionals and the general population. His longest-standing leadership position was at Marworth Treatment Center in Waverly, Pennsylvania, where he worked for 24 years. He began his journey with Marworth as a clinician, thereafter holding several positions including counseling coordinator, Clinical Director, and most recently, Vice President.

Although Dominic has not personally struggled with addiction, he has committed himself to a sober lifestyle. Recognizing a genetic predisposition and personality traits that place him at a higher risk for addiction, Dominic has not had a mood-altering substance, including alcohol, since August 15, 1988. Living by and practicing the 12-steps daily, his commitment to recovery guides him in his everyday life.

Outside of work, Dominic takes time to do things that bring him gratitude and foster close relationships. He enjoys hiking, walking his dog Boo and being near the ocean. Upon retirement, he and his partner plan to move to Maine, somewhere close to the ocean.

Dominic’s primary goal as Senior Clinical Director is to build a well-supported clinical team, doing everything he can to afford them the chance to be special, unique and creative in their clinical style. In doing so, patients will benefit tremendously, receiving everything they need for a Life…Recovered.